People who have been hurt know they can count on Paul Wolf to fight for them.

Whether they’ve been injured in a car or truck crash, by police misconduct, abuse by teachers or priests, or medical malpractice, they can turn to him for help in getting the justice and compensation they deserve.

He has secured multi-million-dollar settlements for numerous clients, including:

Taking the same approach to all his work, Paul is a passionate and relentless advocate for his clients’ interests. The lawyers who face off against him in court call him “bulldog” – and it’s a nickname he wears with pride.

“I definitely do bite down and refuse to let go,” he says. “I’m the type of person who keeps a notepad by my bedside. I’ll wake up in the middle of the night and think of something that might help a client and write it down. I know they are counting on me and I take that very seriously.”

When Paul thinks about the cases he’s helped clients win, he knows that they’re about much more than money. In the case of an 18-year-old who was killed, leaving behind his younger siblings, the $7.85 million was enough to provide the younger siblings with an opportunity to go to college and take care of their needs. In another case, the settlement he secured for a widow meant that she was able to afford to stay in her home after her husband’s wrongful death.

Paul has experience arguing before the Appellate Court & Supreme Court of Illinois on behalf of his clients and is a fierce advocate for several communities in need. He works with the Department of Children and Family Services to provide wards of the state with legal representation, has been on the regional board of the Anti-Defamation League, was a member of the Civil Rights Committee, and has been recognized for his work fighting anti-Semitism, racism, and other forms of bigotry.

Paul continues to enjoy doing volunteer work for the community to make life better for those who are vulnerable and in need participating in the mentorship program at John Marshall School of Law and with the “Study Buddies,” program for youths who need help with schoolwork.  When not fighting for his clients, Paul enjoys weightlifting, boxing, and spending time with his family and children, who love playing basketball, football and lacrosse. 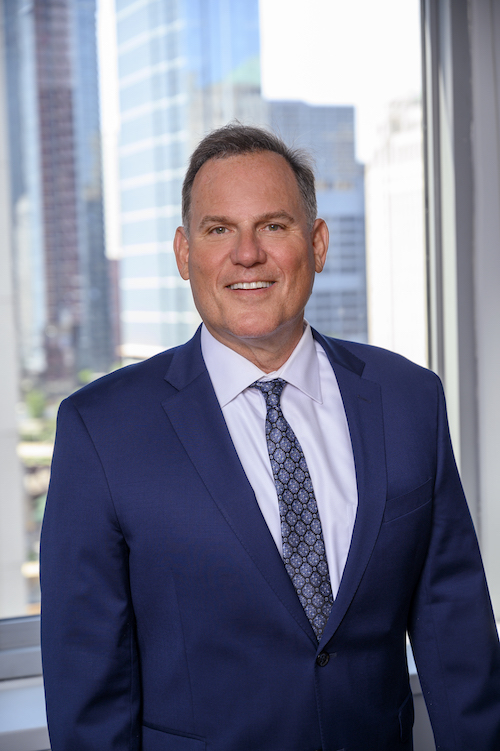 No Fee Unless We Win

At MHW Your Recovery is Always Our Focus